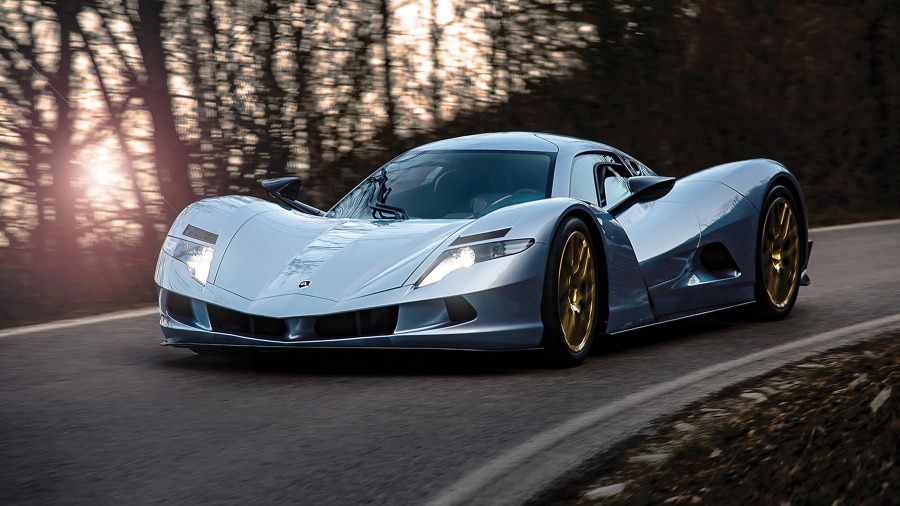 The fastest acceleration road car ever is hitting Asian, European and American markets.

The Aspark Owl concept has been around since 2017, with the production prototype unveiled in 2019 and production beginning just last year. It’s been a while however since the hype was around – so for those who don’t remember, the car’s upper hand came in its 0-97km/h time of just 1.72 seconds.

Generating 1,480kW (1,985 hp) from its quad-electric motors, the Japanese electric hypercar has set blistering lap times around circuits across the globe, with testing being conducted at various racetracks such as the Misano Circuit in Italy. With a motor rotation speed of 15,000rpm, Aspark claims that their powerhouse is the fastest rotating set of electric motors ever fitted to a road car.

The company officially opened its doors in Osaka, Japan just last week, but more excitingly – orders have already been received from Europe and North America too. Sales in the United States are dealt with domestically in Miami, Florida – but it won’t be easy to get your hands on one. With only 50 being made and 20 going to both Europe and Asia, it leaves just 10 units available for American buyers. All at a price of $3.56 million USD (A$4.56m).

If you had the money, would you try and get your hands on one?