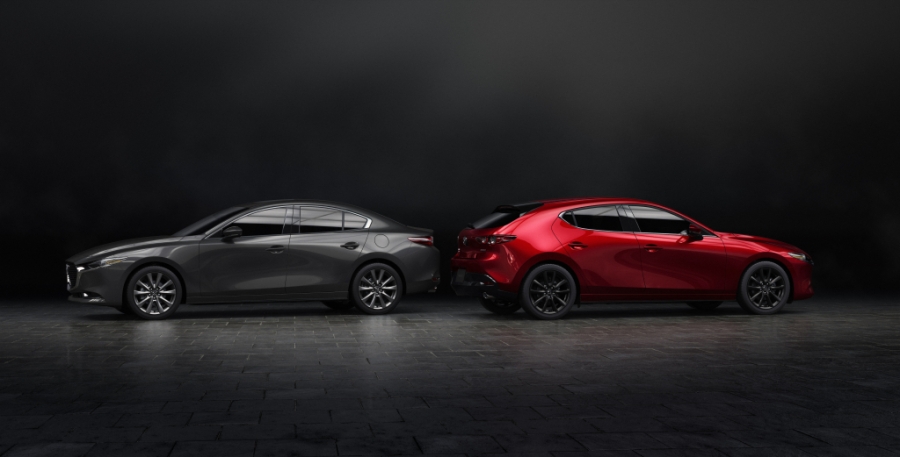 Has Mazda ditched driving fun to pursue the premium segment?

Mazda has undergone a myriad of changes in recent years, most noticably abandoning performance oriented Mazdaspeed models and reaching for a premium luxury market. As high-end Mazda vehicles edge closer to six digit AUD figures, Mazda may have just sacrificed the performance car for opulence.

Beginning in 1967 as an independent racing team, Mazdaspeed wasn’t introduced to the consumer market until 2003 with the release of the 127kW (170hp) Mazdaspeed Protegé. The Mazdaspeed MX-5 Miata followed, and the marque soon realised they could reach an international audience by making performance variants of their most popular models.

Between 2006 and 2007, Mazdaspeed rose to international fame with the release of the 6 and the 3 subsequently, with powerful 204kW AWD and 196kW FWD layouts respectively.

Ever since the Mazdaspeed 3’s termination in 2013, there have been ceaseless rumours and community renders of Mazdaspeed’s future, and after seven years without reply, the answer to the speculation has vaguely been announced by Mazda.

A spokesperson for the company told Motor1 “we have no immediate plans to bring back the Mazdaspeed3 as we move into the premium space”, effectively stating that Mazda is edging towards companies (like Lexus and Infiniti) in the competitive premium segment, rather than continuing to invest in research and development of entry-level performance cars.

The closest we’re likely to see in terms of Mazdaspeed-matching performance is the current 2.5L turbo variant of the Mazda 3, with a reasonable 186kW (250hp) engine and all-wheel drive.

Being a standard up-market Mazda, the new top-trim 3 focuses more on refinement and smoothness as opposed to the older and more raw behaving Mazdaspeed. It doesn’t shout hot-hatch like the equivalent Megane RS or Civic Type R; more so luxury and comfort – pertaining to Mazda’s pursuit for the premium segment.

Think of it as the spiritual successor to the Mazdaspeed3, just without the aggressive styling, performance orientation and of course the badge.

Furthermore, it’s likely that Mazda has no plans to revive the motorsport brand for the 6 or MX-5 either, as investments have been directed to quality and the development of electrification.

In some markets, deliveries of the MX-30 electric crossover has already begun, which features a front-mounted electric motor, fed with a 35.5kWh battery.

It may be a long time until we see another full-fledged performance car from Mazda, and subtracting the long-running MX-5 from the equation, we’ll likely have to wait until the competitive automotive world reaches a new threshold of fully-electric before the marque returns to the development of the drivers’ car.