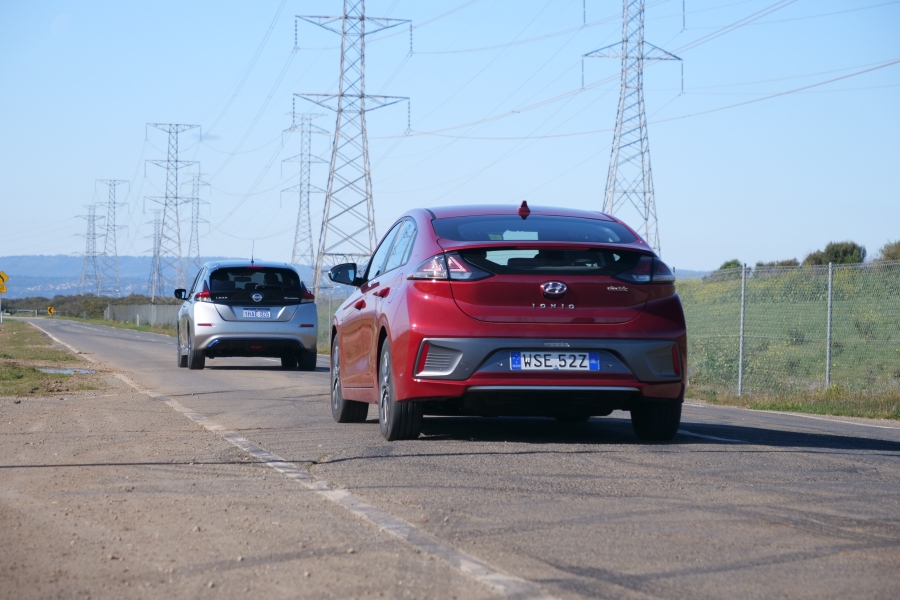 The South Australian Government has been heavily criticized after its proposal of the ‘worlds-first’ road user tax imposed on electric vehicles.

Last week, South Australia’s Liberal Government announced a government fleet transition to electric vehicles, as well as an improvement in statewide charging infrastructure. All was received well by EV owners and advocates, up until this Tuesday.

Treasurer of South Australia, Rob Lucas, revealed on Tuesday that a road user charge (aka tax) will be imposed on all electric vehicles, making it not only the first state in Australia to tax EVs, but the first and only jurisdiction in the entire world. Unsurprisingly, this has been met with significant backlash, with critics arguing that this proposal is effectively taking a step backwards, presenting nothing more than a disincentive for potential EV customers.

Tony Weber, Chief Executive at the Federal Chamber of Automotive Industries (FCAI), has been one of many high-profile individuals that have made comments about the proposal.

Weber had this to say:

“The announcement this morning that the South Australian Government plans to introduce a road user charge for low and zero emission vehicles (LZEVs) is simply beyond belief. “

“All around the world, developed countries recognise the environmental and health benefits of low and zero emission vehicles. These countries encourage the uptake of LZEVs through incentivisation and the deployment of infrastructure. “

“With its proposal to tax LZEVs through a road-user charging tariff, South Australia is discouraging the uptake of environmentally friendly motoring and is turning its back on the topic of Climate Change. “

“We believe this charge will make South Australia the only jurisdiction in the world that actually opposes the uptake of low and zero emission vehicles. “

“The automotive industry realises that excise, and the treatment of motorists and their vehicles, is a long-term issue. We recognise that road user charging is a complex topic that needs to be discussed in a holistic manner and on a national basis. “

“But first, we need to have a sophisticated discussion about how we encourage the uptake of all low and zero emission vehicles into our marketplace. These vehicles offer economy wide benefits, including improved health outcomes, and will make a major contribution to improving our environmental scorecard.”

Which side do you take?