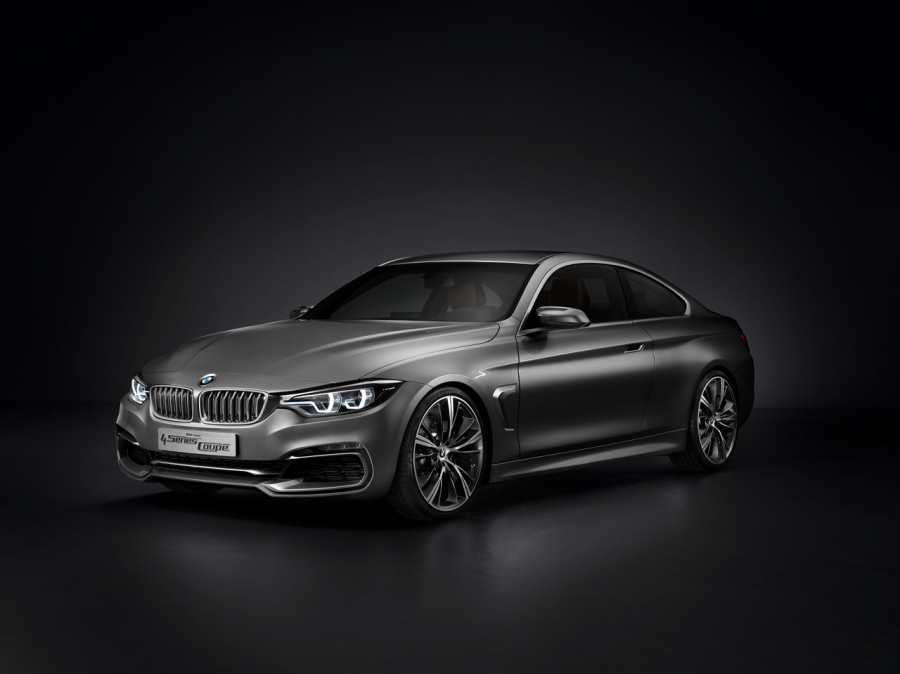 It seems an all too common sight nowadays, as fabled designers and engineers move on from prestigeous European marques to work in newfangled roles within the South Korean based Hyundai Motor Company. Some well-known figures in the industry have been ditching their senior positions at companies like Audi, Daimler and BMW for newly established jobs at Hyundai and Kia, propelling the Korean marques to a new-found success through design and performance.

Kia’s recent sensation came in the form of high-performance with the Stinger sports saloon, made only possible by ex-BMW engineer Albert Bierman – who previously played significant role in BMW’s M brand. Bierman isn’t the only person to have jumped from BMW to Kia, as the marque’s current chief designer, Karim Habib, previously also worked for the Bavarian brand, responsible for cars such as the previous generation 7-Series and X6.

Now, Kia has taken another one of BMW’s designers, Won Kyu Kang – who adopts the role of Vice President and Head of Kia Design Innovation Group, working at Kia’s design HQ in Namyang, South Korea.

Responsible for the stunning 3.0 CSL Hommage R concept and remarkably sleek Concept 4 Series, Kang’s involvement in BMW design has been nothing short of incredible. The production 4-Series mirrored Kang’s concept, and was met with frequent praise and virtue upon release in 2013, remaining current until early this year before being replaced with the controversial new generation 4.

Judging by the stunning design and influence of the previous F32/F82 generation 4-Series/M4 respectively, we’d imagine that Kang has the potential to change the face of Kia forever.