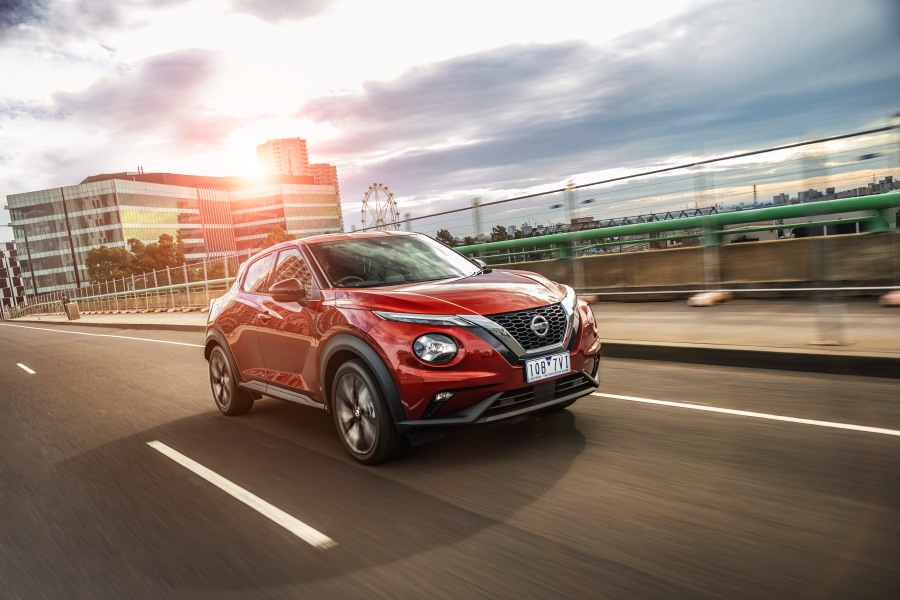 Hurray for the 10th anniversary of the JUKE.

The JUKE broke covers in Europe back in 2010, introduced as Nissan’s entry into the compact crossover market. It stood out with an extremely bold and controversial design, differentiating itself from every other car on the market.

Sales of the JUKE blew away Nissan’s initial expectations in the years following the Juke’s introduction, staying resilient within its segment and collecting over 1.5 million sales by the end of its first generation in 2019.

The 10th anniversary of the JUKE was celebrated by recalling the history of the JUKE, and its progression over the last 10 years.

“Following the success of the first JUKE, we knew the second-generation JUKE needed to elevate the boldness and the customer experience even more.

We worked hard to retain the same pioneering energy, but evolve it to be more ‘grown up’. It’s just as distinctive, but it’s more spacious, offers the advanced NissanConnect infotainment system and has a high-quality feel. It also has advanced driving assistance technology like ProPILOT. The JUKE is a modern Nissan in every respect, and it has gone from strength to strength.

As we approach the anniversary of its unveil, I see more and more new JUKEs on the roads and I love the variety of two-tone colour options customers are choosing. This is daily evidence that customers have embraced the second-generation JUKE with the enthusiasm that was the key to the success of the first-generation JUKE. I strongly believe JUKE is an automotive icon. It epitomises the passion we have in Nissan.”