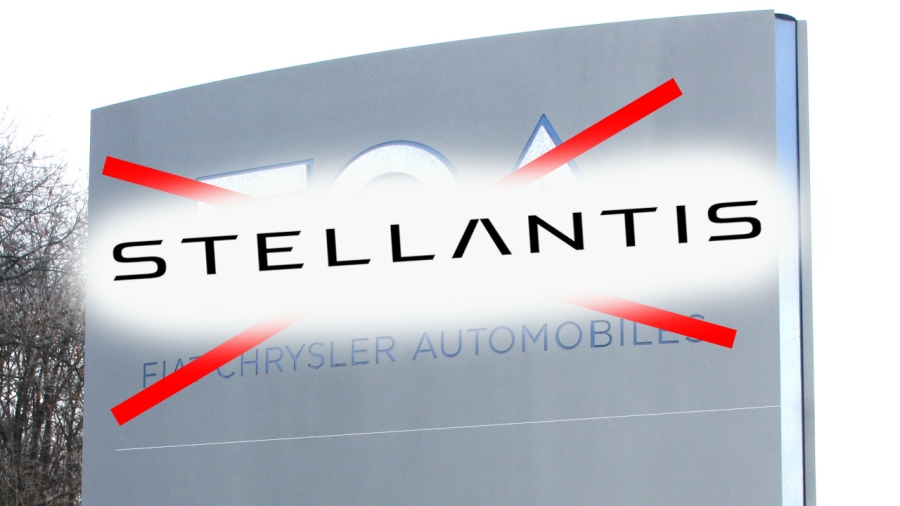 With a yet-to-be-final merger with Groupe PSA, a new joint name ‘Stellantis’ will be formed.

News arose a few months ago about a possible merger between Fiat Chrysler and PSA S.A., and although this is still yet to be officially confirmed, it’s been made official that the name of the new parent organisation will be ‘Stellantis’.

Derived from Latin roots, the new name’s origin means “brighten with stars”, which the new organisation believes will provide inspiration for future operations and culture at both FCA and PSA.

This comes after a €6.3 billion grant from the Italian government, and the name is solely to be used on a corporate level, meaning that the current list of brands will remain unaffected, phew.

After the merger, Stellantis will displace General Motors to become the world’s fourth largest carmaker after Toyota, Volkswagen Audi Group and Hyundai Motors.

The marques in question for the merger under FCA include:

For PSA, these include:

What are your thoughts about the merger, and what interesting platforms would you like to see?